A car’s engine and fuel type are now more important considerations for buyers than any other factor, new research has found.

Of the 1,000 respondents to a survey by automotive video firm CitNow, 43% percent said the choice between petrol, diesel, hybrid or electric power was the key factor in their buying decision.

The previous top consideration – driving experience – has now been demoted to second place.

However, the study also shows a distinct north-south divide.  Drivers in the north-east and north-west of England, as well as those in Northern Ireland, were most concerned about fuel type, whereas those in London – a city with an ultra-low emission zone and serious air quality concerns – still cared more about the way in which the car drives.

In fact, motorists in London were among the least concerned about the powertrain of their next car purchase.  Despite the emissions-based Congestion Charge, just 32% said fuel type was the most important consideration, while 26% said they were most interested in the car’s environmental impact and road tax.

There was a generational divide, too, with over-55 prioritising the choice of fuel more than any other age group.  At the other end of the spectrum, younger drivers prioritised the driving experience and insurance costs while making their decision.

“A car is one of the biggest purchases anyone will make and with so much choice and new technologies available it’s a harder decision than ever,” Carol Fairchild, the company’s Commercial Director said.  “Consumer knowledge of EVs and hybrids is nowhere near as extensive as conventional cars, and retailers have an opportunity to inform buyers during the customer journey.” 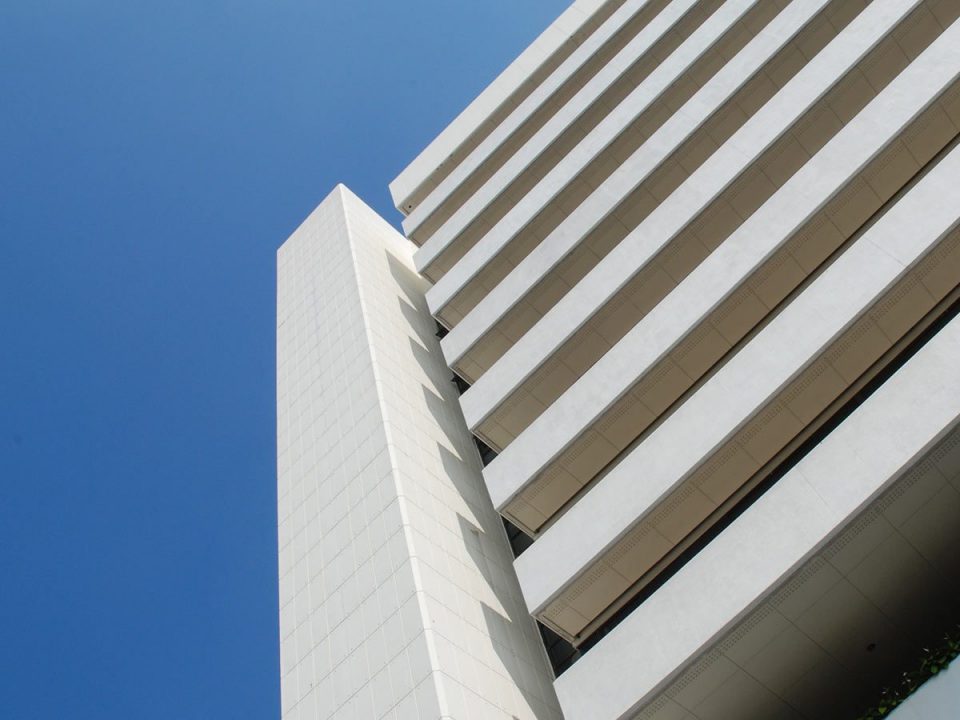